RSA Insurance Group has fallen more than 20% this morning after Zurich withdrew its bid for the company.

In a stock market announcement this morning, Zurich Insurance Group said the decision to terminate discussions was based on its own poor trading performance.

"In light of the above recent deterioration in the trading performance in the group's general insurance business, Zurich announced this morning that it has terminated its discussions in connection with a possible offer for RSA," the statement said.

"The group's focus instead will be on taking the necessary actions to deliver on the required performance of the general insurance business."

Shares in Zurich itself fell 1.1% on the Swiss stock exchange by mid-morning. 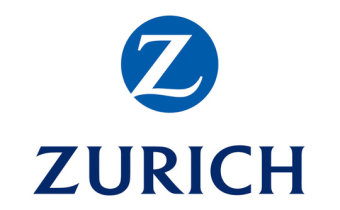 The Swiss group fist announced it was "evaluating a possible offer" with RSA in July and was considering a bid of 550p a share, at the time worth £5.6bn. RSA is now trading at 405p per share following today's falls.

A statement from RSA said Zurich had been conducting due diligence which was "in line with their expectations",and RSA had seen positive trading results during July and August. It also announced the sale of its Latin American business as part of a strategic refocus plan.